A large mid 19th Century powder horn, simplistic in form, but extremely well made, with a hidden compartment for shot. The bright cream coloured natural horn is very clean and polished with the typical tap leaver spout on its tip for measuring and pouring powder in the pan. It has a large brass cylinder box finishing and closing its top. The box has a lid to store shot within making it very ...  read more 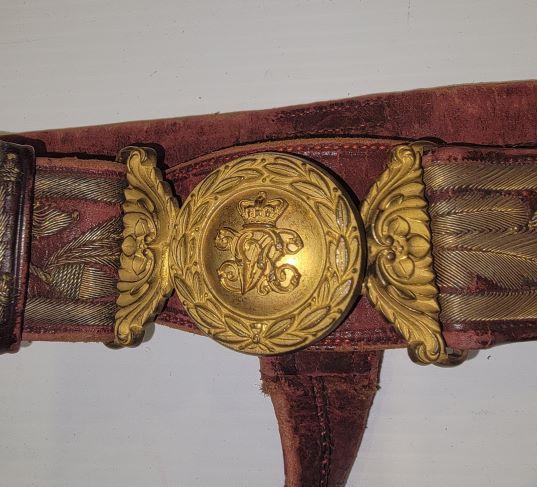 Late Victorian era General Officer's Sword belt with a wonderful gilt wire brocade of oakleaf pattern and a general officer handsome gilt belt buckle. The sword belts are complete with hidden fastener and were not provided buckles for a more refined appearance while worn with the very slick general's Scimitar sword. The Moroccan leather face is in great condition, but the interior is a little f...  read more 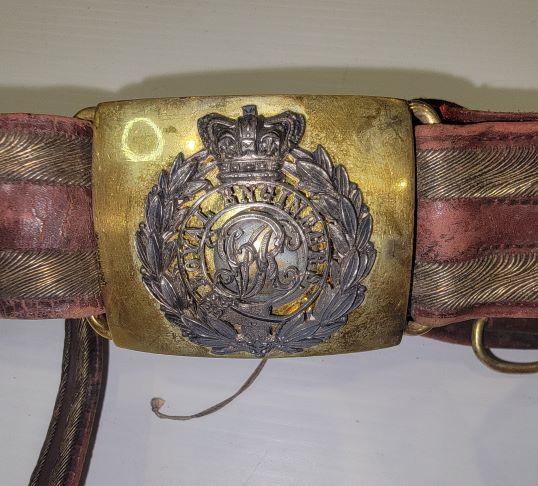 A standard RE officer brocade parade belt to be worn with full dress. The buckle is in good condition and the parts are all present including the sword belts and clasps. The bullion wire is darkened and needs cleaning and the Moroccan leather is supple, but worn. A fair example of the pattern.  read more 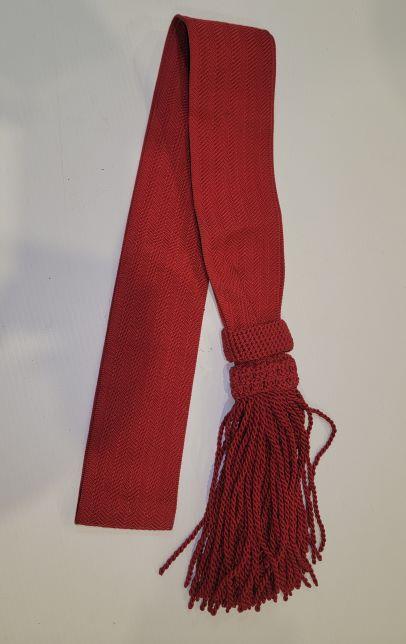 An early 20th century red sash for Infantry Sergeants and above for parades and service dress. These sashes were worn on formal parades as a symbol of office and tradition. They were worn on full ceremonial dress, frock jackets, patrols, service and battledress. They are even worn to this day in most commonwealth nations. A nice example.  read more

A standard Victorian Slade Wallace issued belt buckle with straight buff leather belt for parades. Marked with a broad arrow, the leather is pliable and good enough to mount on a tunic. The white surface is marred and soiled and not pristine, but typical of the condition of these belts found on the market due to age. The belt buckle is the standard British Victorian general issue pattern and ...  read more 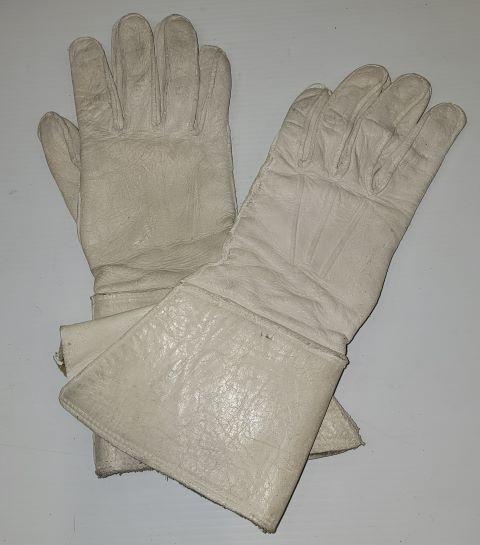 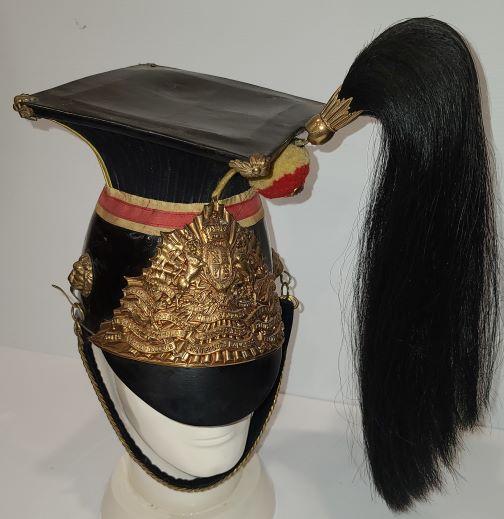 Here we offer an early 20th Century headgear for the 16th Lancers. The Lancers and their classic form of headdress were adopted by the British Army in 1816 from the famous Polish Lancers that rode for Napoleon. The Chapka stayed in service well into the 20th century as a full dress accouterment that instantly identifies these units.

This example, with the Kings Crown Chapka Pla...  read more 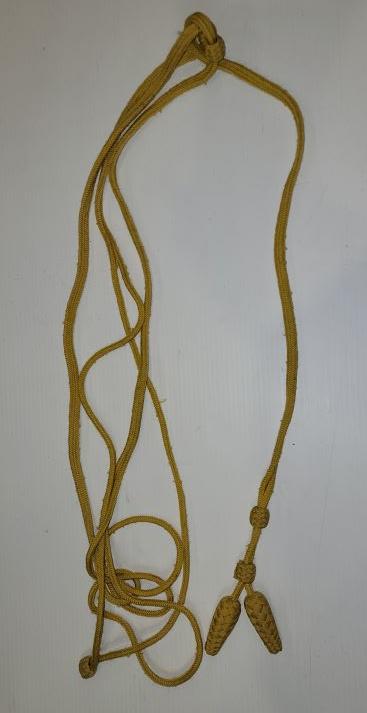 A standard set of Other ranks Lancer Cap Lines. These differ from the Hussar version in how they are strung on the uniform. Likely Edwardian. They attach to the Chapka and the uniform so that if it falls off the rider can retrieve it while riding.  read more 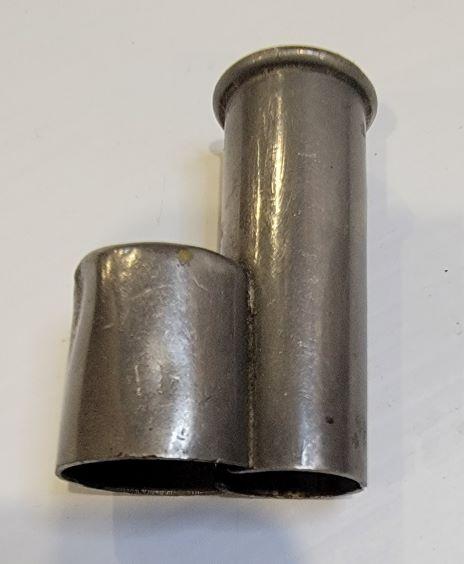 I have several versions of this protective piece of kit, some field made and others issued. When British soldiers were on overseas duty keeping ones barrel clean and the sight protected in the harsh environments of the empire, so these handy caps were made for the purpose. This one is a unique field made version with a lager dome to protect the sight.  read more 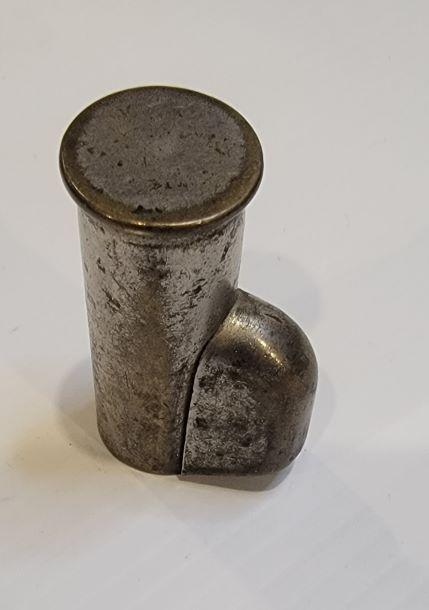 I have several versions of this protective piece of kit, some field made and others issued. When British soldiers were on overseas duty keeping ones barrel clean and the sight protected in the harsh environments of the empire, so these handy caps were made for the purpose. This one is brass with a chrome or nickel plate and is complete in the standard form made for issue.  read more