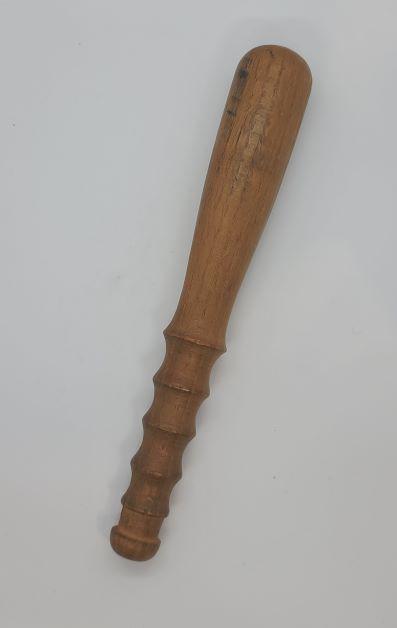 A small 9" club with a good grip handle, possibly made of hickory or oak. Probably early 20th Century and limited in its effect, would give a good bruise maybe. read more This attractive badge was the property of the Greenfield Park Police in Quebec. A high ranking officer within a small service, in good condition with intact pin. read more Here is a very unique badge issued by the Police to the Mayor. Possibly a gift to or a request by the Mayor for sentimental reasons. This is a practice more often seen in the USA. In overall good condition with pin intact. read more The Lanarkshire Police Division is located in Scotland and serve as local police in the jurisdiction. An old badge with a unique form, in good condition with lugs. read more 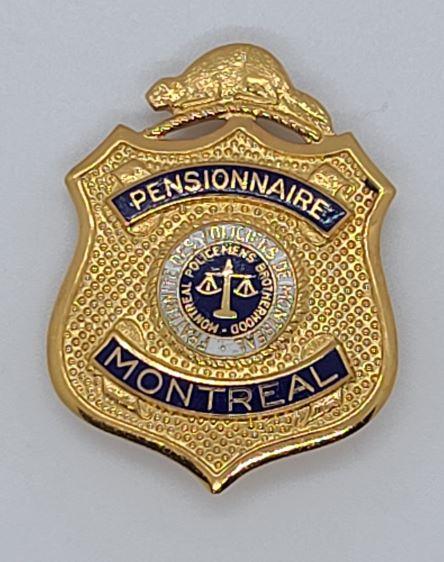 A Police Union Badge? I am not sure, but certainly related to veteran police. A nice badge if you collect Montreal or Quebec Police. Pin is broken on back. read more 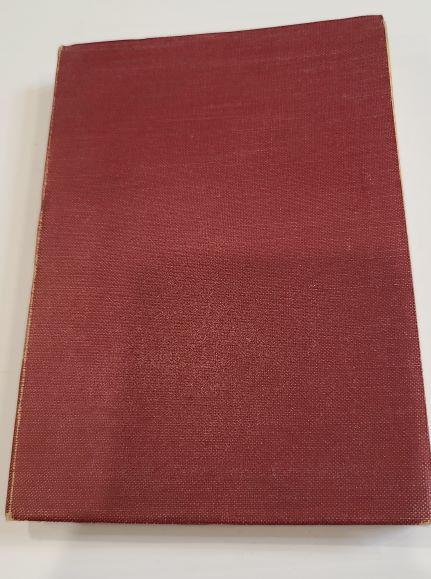 A Police Manual used by several forces, a 3rd Edition from 1955. Interesting read and in good condition. read more

Offred here is the first pattern cap badge of the national force worn between 1867 and 1877.

Policing started in New Zealand with the arrival of the first Governor in 1840. By 1846, the tiny police force was recognized with the passage of the Armed Constabulary Ordinance. New Zealand's early police force continued to grow with the colony and was further enhanced with additional... read more 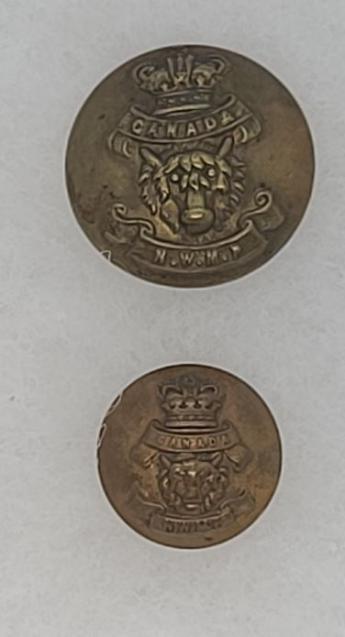 I have many sets like this and am selling them as pairs. Nice patina, maker marked and with their anchor. If you want more drop me a line.  read more

This is a mid century breast badge c.1950s. A very light, small size badge compared to most, measuring only 2" in height. The original pin is present on the back with much wear to the nickel face. A solid example of one of Ontario's large jurisdictions in fair condition. read more

A fairly old style of breast badge for a Special Constable in Valleyfield Quebec. The badge has minor wear and an intact pin. read more